Small-town living and historic southern charm are the hallmarks of the towns of Vass and Cameron. Both areas retain the scenic qualities of their agrarian roots from the days of their founding around the turn of the 20th century. The simple life of bygone days can not only be felt but purchased in Cameron, which “Our State” magazine voted the best place for antiquing. A leisurely walk down Carthage Street, Cameron’s antique row, is a welcome trip back in time.

Vass and Cameron offer a great location to raise a family, especially for those who work in Raleigh or Fort Bragg, which is a short drive to the west. 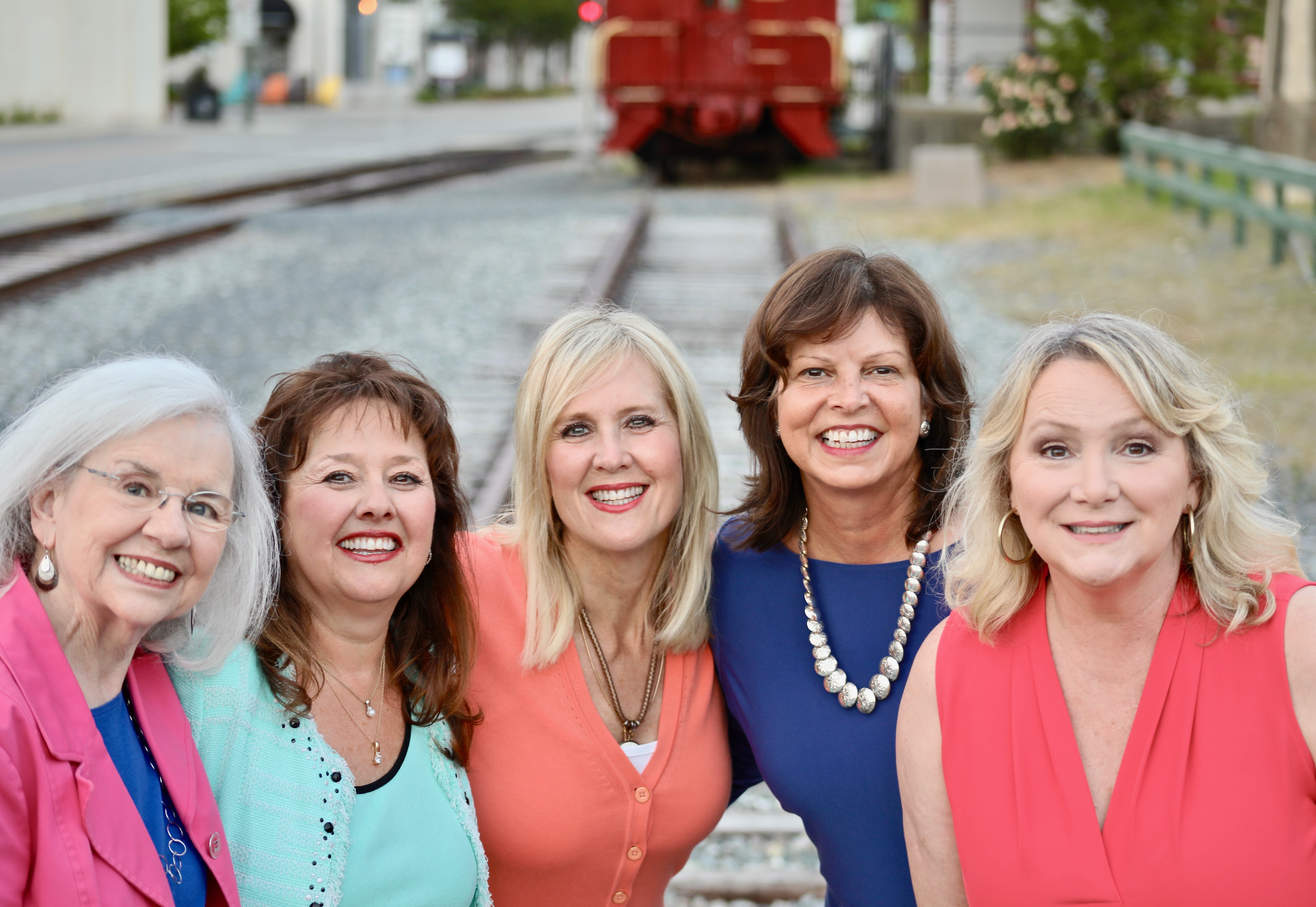 Two locations to serve you!